Expense of Spirit in a Waste of Shame

Expense of Spirit in a Waste of Shame presents the body in absentia via a reductive and isolating performance that mechanistically mimics female auto-eroticism in the public space of a shopping mall - Singapore’s defacto community centre.

Expense of Spirit in a Waste of Shame takes its title from the first line of Sonnet 129 in the overtly sexual ‘Dark Lady’ sequence of sonnets (127-152) by William Shakespeare. In this installation however, Suzann Victor eroticizes everyday objects to produce a kinetic-sound work in which constellations of light bulbs continually percuss angled mirror surfaces to extract a refrain of glass-striking-glass - sounds that chime in and out of harmony with the plunging motion actuated by baby rockers overhead.

The second in a trilogy of works created in the same empty shop lot at Pacific Plaza, 5th Passage’s second home, this installation (like Shit-Eating Grins before it) serves as a visual testimony of the artist’s resolve to create an urgent response to the State’s decade-long ban on performance art in 1994. Driven by such an impetus, Expense of Spirit in a Waste of Shame presents the body in absentia via a reductive and isolating performance that mechanistically mimics female auto-erotic stimulation in the public space of a shopping mall - Singapore’s defacto community centre.

Sixty light bulbs, each paired with an oval mirror, appear engrossed in narcissistic fascination with their mirrored selves, real-time reflections that show up in seemingly deep ovoid space. Periodically, in 15-minute cycles, these lights perform attempts to infiltrate that ‘utopia’ in the mirror by means of a repetitive rectilinear movement triggered by the baby rocker devices overhead. With each slippery contact between fat-bottom globes and flat mirror surfaces, a cacophony of fragile clinks resounds, again and again. As curtains of black electrical cables heave and fall, mimicking the dip and rise of these ‘infatuated’ lights, the bed of crushed glass on the ground glint in synchronisation with these movements, alerting the viewer to its spatial boundaries.

As mirroring spies on itself in this jittery installation of desire and unfulfillable lack, it also freeze-frames a paranoiac moment of performing in the glare of the patriarchy where “I” am the self-surveilling everyday object - all picture and composition, performing an impossible self-penetration. “I” am all potential, feigning pleasure for the pleasure of you, the seer. The degree of “my” pleasure and self-absorption is bound up in the intensity of your ‘love’ for “me”, the pleasure you take in “me”. “I” am all spectre and appearance - a non-narcissistic narcissist. But who is pleasuring whom? Who is seeing and who is being seen? Is it the Real rubbing the Image or the Image rubbing the Real in the mirror? In this public onanistic display, tension is always already dissipated.

The form of these incandescent lightbulbs themselves draw allusions to the womb (as was used for the internal form of the crushed glass womb sculpture in Victor’s later work Tintoretto’s Risen Christ Arresting Lazy Susan at the 2nd Asia Pacific Triennial). Yet with each contact against its mirror-counterpart resulting in the reflection of the lightbulbs themselves, the work asks the question of who is pleasuring whom, and to whom pleasure is owed? A parallel can also be made to Feminist writer Laura Mulvey’s notions of “to-be-looked-at-ness” and the “bearer of the look”, references to the constructed female image and the male gaze respectively. In this light, the work critiques a mode of looking that is voyeuristic and masculine while relegating women to a permanently passive position.

For millennia till the 1920s, hysteria was a widespread medical diagnosis to pathologize and explain away a broad range of ailments faced by women that were either unexplainable or that mystified men; and with the advent of the industrial revolution, mechanical devices such as the medical vibrator were used to efficiently bring women to hysterical paroxysm– the former term for female orgasm – and thereby, to “cure” them. In this respect, the work offers a counterpoint to a narcissistic male-centric narrative of the short-lived satisfaction and fallout from the consummation of lust expounded on in the Shakespearean sonnet; and further deepens the enquiry as to the very possibility of “female pleasure” in patriarchal systems. 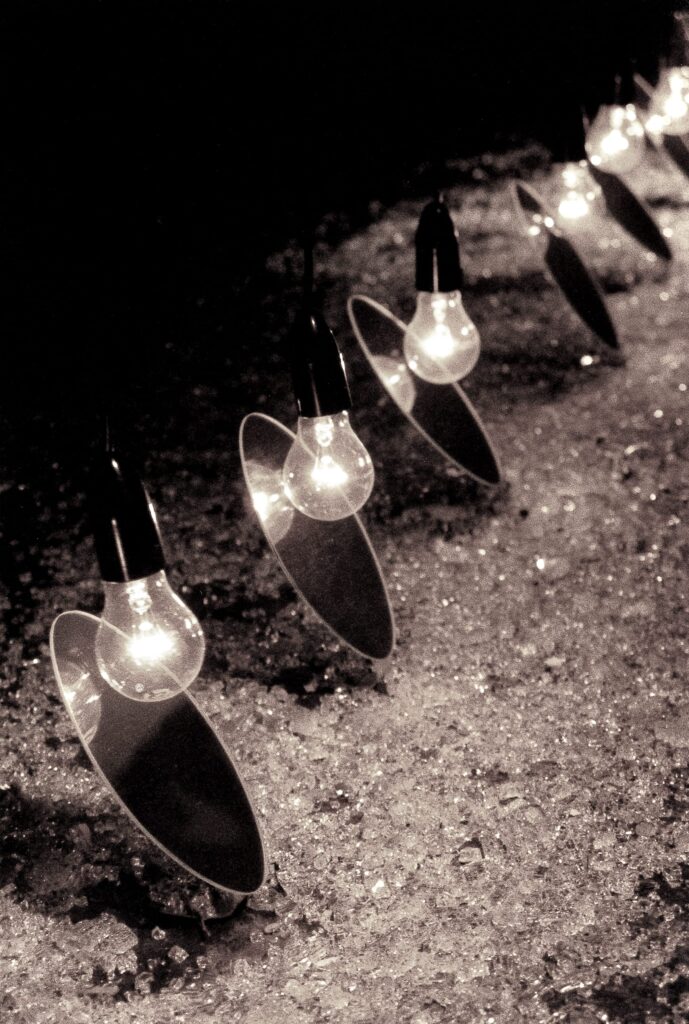 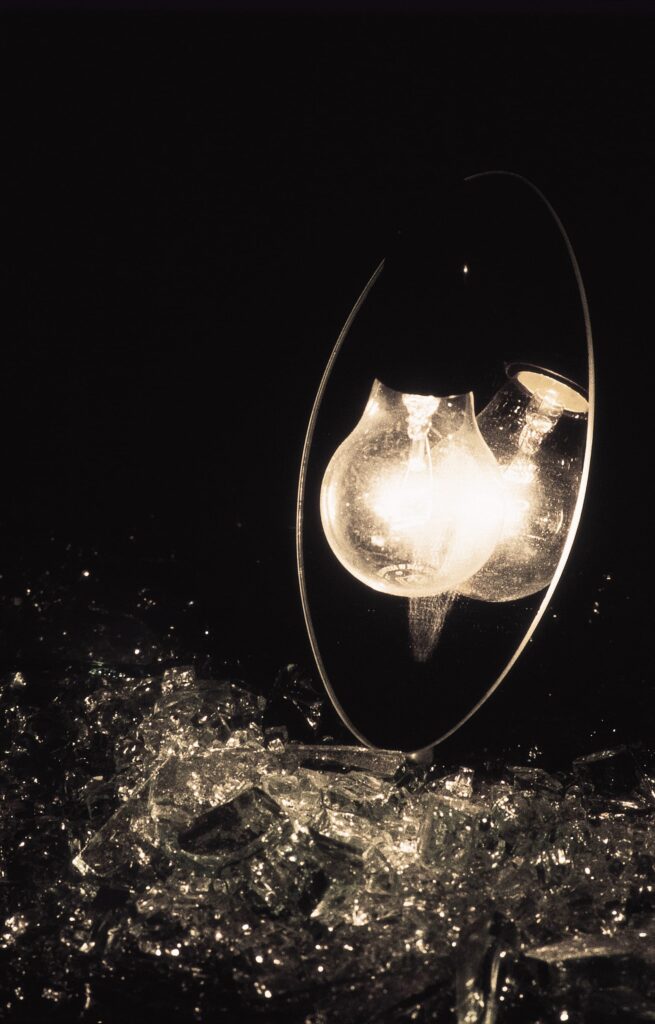 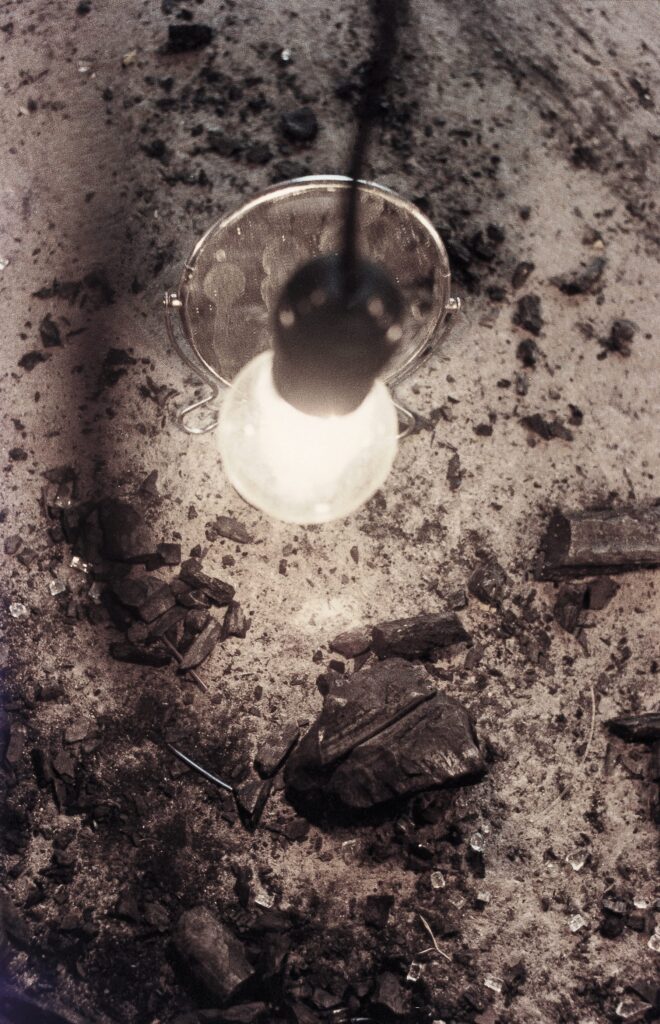 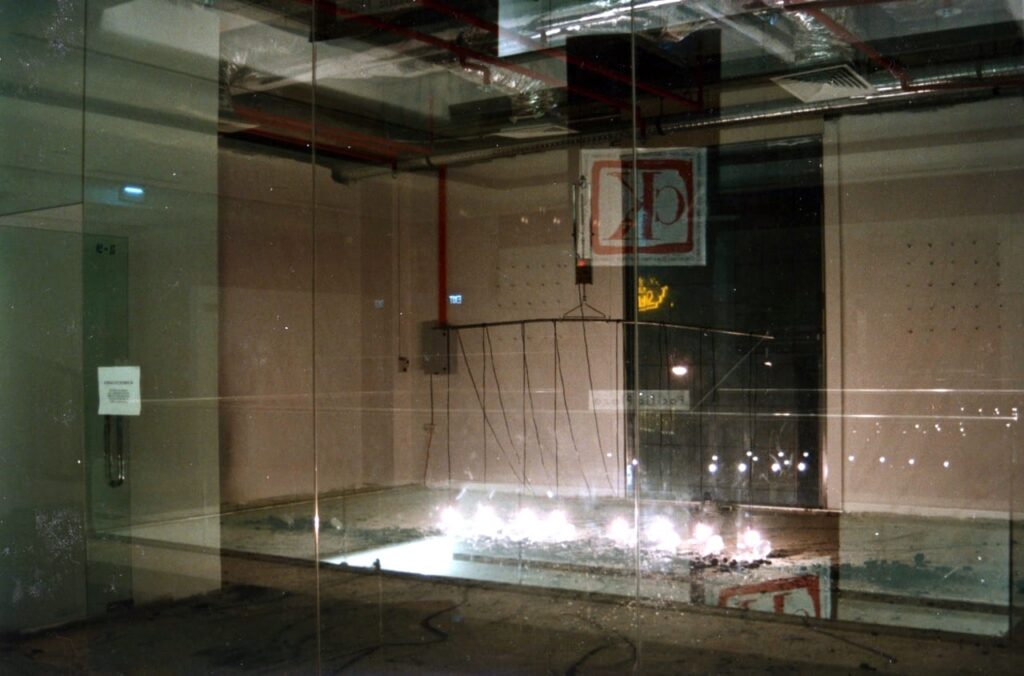 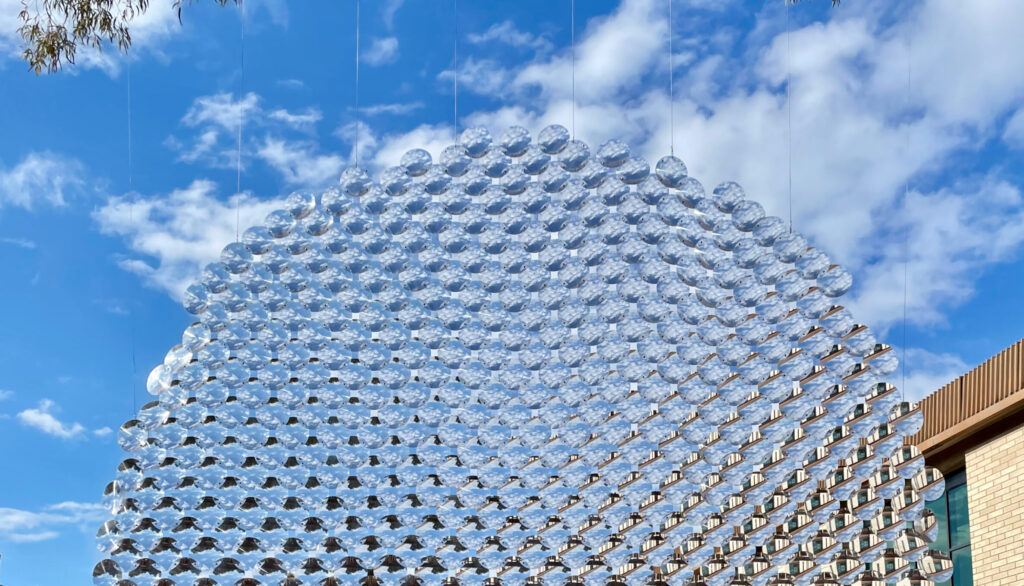 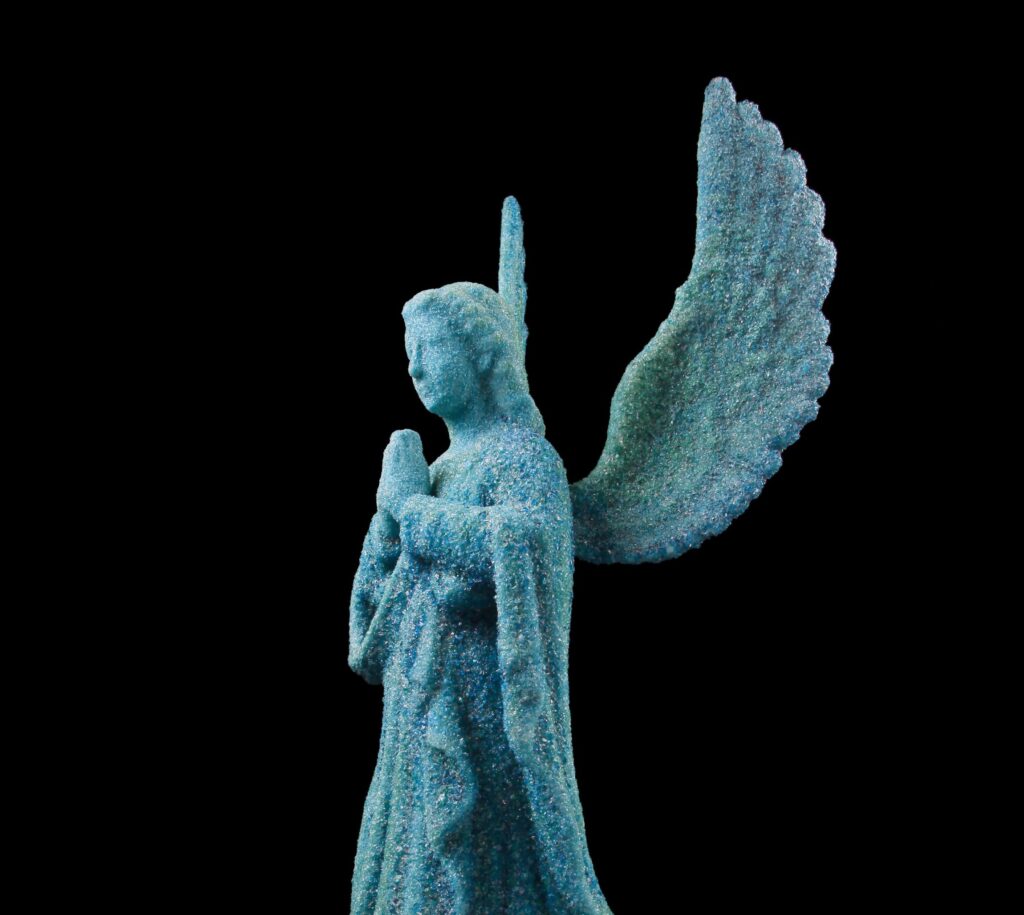 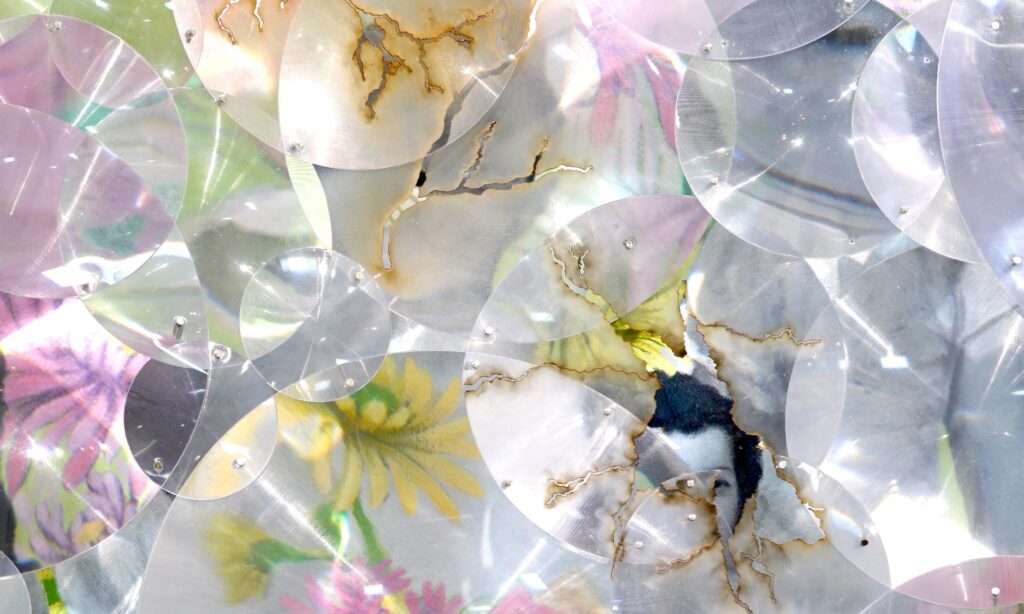